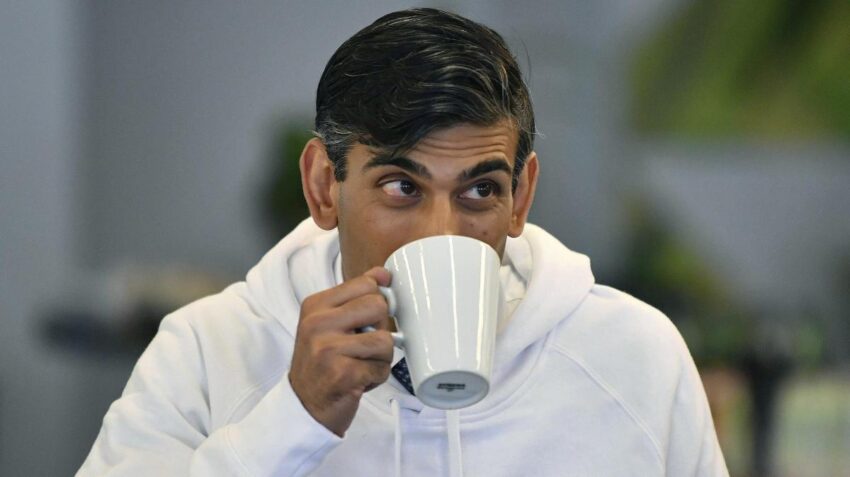 The contract from the Department for Business, Energy and Industrial Strategy has gone to Newable, the enterprise development agency set up in 1982 under Ken Livingstone’s Greater London Council and still owned by the capital’s 32 boroughs. It is working with Enterprise Nation, the small business platform, and the Association of Business Mentors.

The consortium now has to recruit enough volunteer mentors by August to provide ten hours of quality advice to the thousands of small business owners taking part in the 12-week “Help to Grow: management” training scheme, which was launched by the chancellor in 2021.

In its first year of operation, the hundreds of mentors involved were paid for their time. The scheme is delivered by business schools nationwide and aims to engage 9,000 small business owners a year for the next two years. They pay £750 for the course, with the rest of the cost covered by taxpayers.

Newable is run by Chris Manson, a serial entrepreneur and former commercial manager at Chelsea FC, while Enterprise Nation is led by Emma Jones, who campaigns on behalf of small businesses and the self-employed.