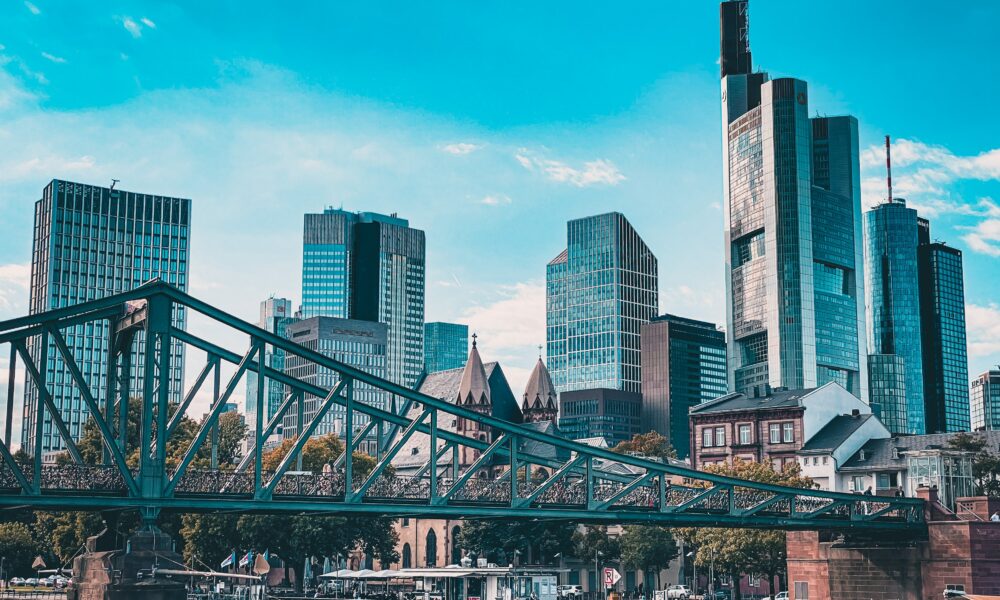 At the end of last year, the Frankfurt-based fintech company Clark announced an acquisition: The company behind the insurance app announced it was acquiring Finanzen Group. With its Finanzen.de website, the Allianz subsidiary had specialized in the business of contacts from potential insurance customers – so-called leads. After the deal, Clark declared itself “a unicorn and one of the largest insurtech companies in the world,” and was valued by its backers at more than $1.04 billion (€1 billion).

How did the company come to this valuation? Last year, the company remained ironclad in its silence on the subject. Even now, no details are leaking out; the company still doesn’t want to comment. However, the minutes of the shareholders’ meetings now allow some exciting conclusions to be drawn about the acquisition for the first time:

As can be seen from the documents, the deal consists of two steps, which are quite common. In order to finance the takeover, Clark once again collected money from its shareholders. The largest tranche came from the existing investor Tencent. The direct bank ING, which had once taken a stake in Clark in the course of cooperation, also participated in the financing round – although the cooperation was terminated again. Other investors also participated.

If you want to find more details about the fintech company Clark and its latest acquisition, and to read the most important financial news of the day, download for free our companion app Born2Invest.

In a second step, Clark took over the shares of “Mercato Leadmanagement Investments Holdings GmbH”, which is Finanzen.de. In return, Allianz received shares from Clark – and not by a small margin. After the deal, the company will own around 24 percent. On the other hand, the document states: “The company will make a payment to ASI (an Allianz company) in the amount of $1.04 billion (€1 billion), by which a part of the value of the contribution in kind exceeding the total amount of the new shares will be compensated.” Accordingly, an additional $104 million (€100 million) will flow in cash. It is thus certainly one of the largest fintech deals in Germany.

Part of the money will certainly come from the financing round. “It is quite possible that Clark has taken in additional loans for the deal,” said an industry insider. The financing round involves Kreos, which also offers loan financing. This is quite common in such deals, he added.

Nevertheless, the investors are likely to have put a large amount into the company. If the billion-euro valuation is correct – and there were doubts about that – Clark should have raised at least $78 million (€75 million). But it could also be more.

In this scenario, the value of the acquisition would then be $354 million (€340 million) (=$250 million (€240 million) for the Clark shares + $104 million (€100 million) in cash). Clark would thus have managed to roughly triple its own company valuation in the course of a year. This still seems ambitious.

First published in finanz-szene.de, a third-party contributor translated and adapted the article from the original. In case of discrepancy, the original will prevail.

Although we made reasonable efforts to provide accurate translations, some parts may be incorrect. Born2Invest assumes no responsibility for errors, omissions or ambiguities in the translations provided on this website. Any person or entity relying on translated content does so at their own risk. Born2Invest is not responsible for losses caused by such reliance on the accuracy or reliability of translated information. If you wish to report an error or inaccuracy in the translation, we encourage you to contact us.