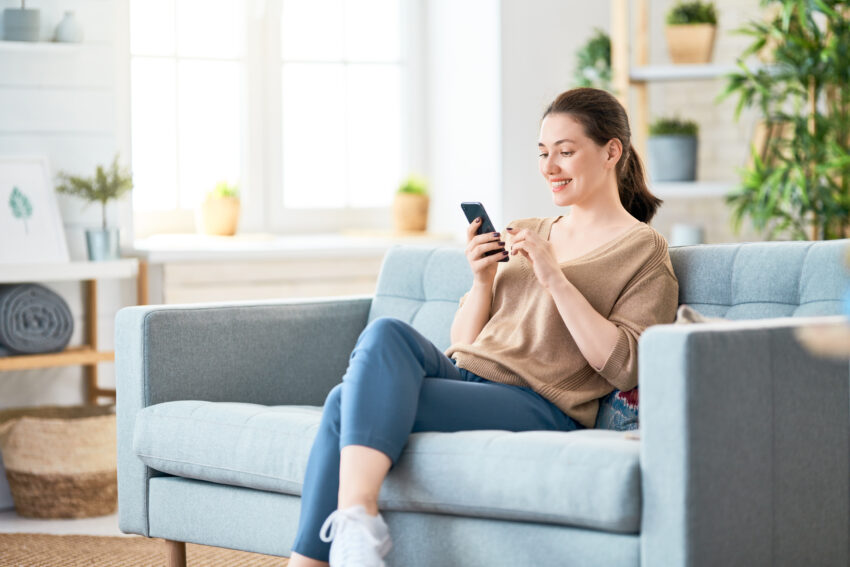 An advertising campaign for Tesco Mobile which used the names of foods as substitutes for expletives has been banned.

The newspaper ads, Twitter posts and outdoor posters used words like “shiitake” and “pistachio” instead of swear words.

The Advertising Standards Authority said they were likely to cause “serious and widespread offence”.

Tesco apologised and said it was trying to portray customer frustration.

One advert, a sponsored Twitter post seen in February, featured an animation with text saying: “What a load of shiitake”. An image of a mushroom covering the last three letters was seen to roll away.

A line underneath said that big mobile networks were raising customers’ bills.

And a digital outdoor poster showed an animation with the slogan: “For fettucine’s sake”. Three images of pasta covered all but the letter F in “fettucine” before rolling away to reveal the slogan in full.

The ASA said it had received 52 complaints that the ads were offensive because they alluded to swear words, with some people objecting that they were displayed in places where they could be seen by children.

The adverts used foodstuffs to suggest Tesco Mobile provides “supermarket value” for mobile phones
Tesco Mobile initially defended its advertising on the grounds that they had not used any offensive words or imagery.

But the ASA said the words they were alluding to were “so likely to offend that they should not generally be used or alluded to in advertising, regardless of whether they were used in a tongue-in-cheek manner”.

In the case of the fettucine ad, the ASA said the word “fettucine” was not closely linked to the expletive, but that when all but the first letter was concealed in the animation, readers would understand it as alluding to the swear word.

The advertising watchdog said it was likely that parents would want their children to avoid these expletives or obvious allusions to them, and ruled that the ads must not appear again.

A Tesco Mobile spokeswoman said: “We’re really sorry for any offence caused. We know the frustration that consumers face when they notice their mobile phone bill has gone up mid-contract and we were reflecting their frustration – and ours – in these ads.

“We’re proud to offer our mobile customers supermarket value, and so we used a play on words relating to food products.”

Death of the office greatly exaggerated, but will never be as busy again