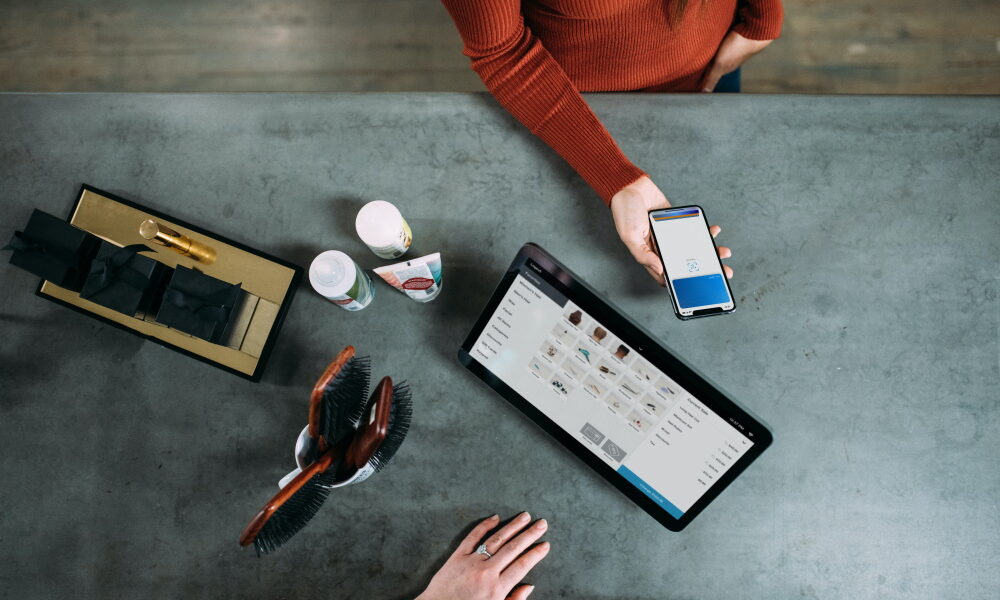 The European open banking industry is reorganizing itself – with serious consequences for the German market as well: After the Munich-based heavyweight FintecSystems was sold to the Swedish open banking giant Tink last year, more or less the same thing is now happening to the Bavarian-based competitor FinAPI. The latter is moving under the umbrella of the up-and-coming British competitor Yapily, as Finanz-Szene has exclusively learned.

The involved companies did not provide any data regarding the purchase price. In financial circles however unanimously of a high two-digit million amount the speech was. The majority benefits the bank-owned credit agency Schufa, which had secured a 75% majority in FinAPI three years ago and is likely to achieve a substantial surplus through the resale.

The FinAPI deal basically follows the same logic as the FintecSystems sale a year ago: On the one hand, the two Munich-based interface specialists had built up such a dominant position in their home market over the past few years that foreign players quickly reached their limits after entering the German market. On the other hand, however, the two local top dogs failed to scale their model quickly and also internationally. The result: Since Corona, the big venture capital money has flowed into the much more aggressive Anglo-Saxon and Scandinavian competition.

For example, Tink received $89.7 million (€85 million) from investors at the end of 2020 and shortly thereafter absorbed FintecSystems for a rumored purchase price of roughly $127 million (€120 million) – while Yapily received around $47.5 million (€45 million) from investors last summer and is now acquiring FinAPI. “The deals make sense for all sides in the end,” said one market insider. “Both FinAPI and FintecSystems would sooner or later have run the risk of not really growing anymore with their too strong focus on the home market. Conversely, Yapily is now putting quite a lot of money on the table, but in return has a very strong market position in Germany in one fell swoop.”

Read more about FinAPI and find the most important financial headlines of the day with our companion app Born2Invest.

How Yapily and FinAPI complement each other regionally

Indeed, it looks like Yapily and FinAPI complement each other well regionally. The British are represented in the large southern European countries (Italy, Spain, France) as well as in the Scandinavian and Baltic regions – but in Germany, two years after the market launch, they have only four employees, out of a total of 170. FinAPI, on the other hand, with a total of 45 employees, has so far focused not only on Germany but also on Austria (where Yapily is also active), the Czech Republic, Slovakia, and Hungary. “Through the merger, we can gain more clout, flexibility, and competence to increase our innovative power and decisively shape the future of Open Finance in Europe and beyond,” Yapily CEO Stefano Vaccini is quoted as saying in an official statement. FinAPI founder Florian Haagen told us yesterday, “Yapily and we complement each other, both in terms of our products and our customers. Together we are perfectly positioned to lead the European open finance agenda.”

In total, FinAPI brings around 300 customers to the liaison, including, for example, Hypo-Vereinsbank, ING Germany, and DKB. When aggregated, Yapily and FinAPI serve a good 1 million monthly active users, according to the company’s own figures; the joint payment volume over the past 12 months had amounted to around $37 million (€35 billion).

Since FinAPI is a licensed account information and payment initiation service, Bafin must first approve the transaction. In the case of the FintecSystems takeover by Tink, this procedure took about six months; market experts assume a similar time horizon this time as well. FinAPI GmbH is to continue as an independent company even after Bafin approval. There was also talk yesterday that CEO Haagen and his co-founder will remain on board. Nevertheless, the merger could sooner or later result in FinAPI being integrated into Yapily in technical and other respects. What will then remain of the Munich-based fintech remains to be seen. Of course, this development also has to do with the fact that Tink was swallowed by credit card giant Visa shortly after the takeover of FintecSystems.

One final aspect: in retrospect, the majority takeover by Schufa three years ago is proving to be double-edged. On the one hand, the partnership with the traditional player probably contributed to FinAPI’s rapid expansion of its position with local banks and savings banks (according to Haagen, the company’s own revenues have roughly increased sixfold under the Schufa umbrella, and the number of employees has roughly quadrupled). On the other hand, access to classic venture capital, such as Tink and Yapily recently acquired, probably tended to be blocked by the close ties to the bank’s own credit rating specialist; and it was also obvious that Schufa would not itself provide high double-digit million sums for more aggressive international expansion.

The bottom line is that the three-year cooperation can be interpreted as a win-win for both sides. While the entry of Schufa, according to earlier Finanz-Szene calculations, might have taken place at a valuation of roughly $26.4-$31.7 million (€25-30 million) (whereby Schufa might have pumped a bit of cash into the company on top of that), the current valuation, according to industry insiders, is more likely to be in a range of perhaps $63.3 million – $84.4 million (€60-€80 million). In addition to the Wiesbaden-based credit agency, the founders, who held the remaining 25% of FinAPI and whose shares are also likely to end up with Yapily, will also benefit from this. Meanwhile, the substantive cooperation between FinAPI and Schufa will continue, underpinned by a multi-year cooperation agreement, both companies stressed. “Schufa remains our biggest customer,” said FinAPI chief Haagen. Schufa CEO Tanja Birkholz said, “We know the needs and wishes of our customers. Together with Yapily and FinAPI, we will meet them with innovative solutions.”

On a European level, roughly a handful of API specialists are now likely to be vying for market leadership, including Truelayer and Token in addition to Yapily (with FinAPI) and Tink (with FintecSystems). It remains to be seen to what extent the Berlin B2B fintech Finleap Connect (into which the Hamburg API fintech Figo was merged a few years ago) will be able to keep up – especially since API services only make up part of the product range. Of the local interface fintech companies, the Finconomy venture BANKSapi remains to be mentioned, although it has tended to concentrate on medium-sized domestic customers in recent years.

First published in finanz-szene.de, a third-party contributor translated and adapted the article from the original. In case of discrepancy, the original will prevail.

Although we made reasonable efforts to provide accurate translations, some parts may be incorrect. Born2Invest assumes no responsibility for errors, omissions or ambiguities in the translations provided on this website. Any person or entity relying on translated content does so at their own risk. Born2Invest is not responsible for losses caused by such reliance on the accuracy or reliability of translated information. If you wish to report an error or inaccuracy in the translation, we encourage you to contact us.