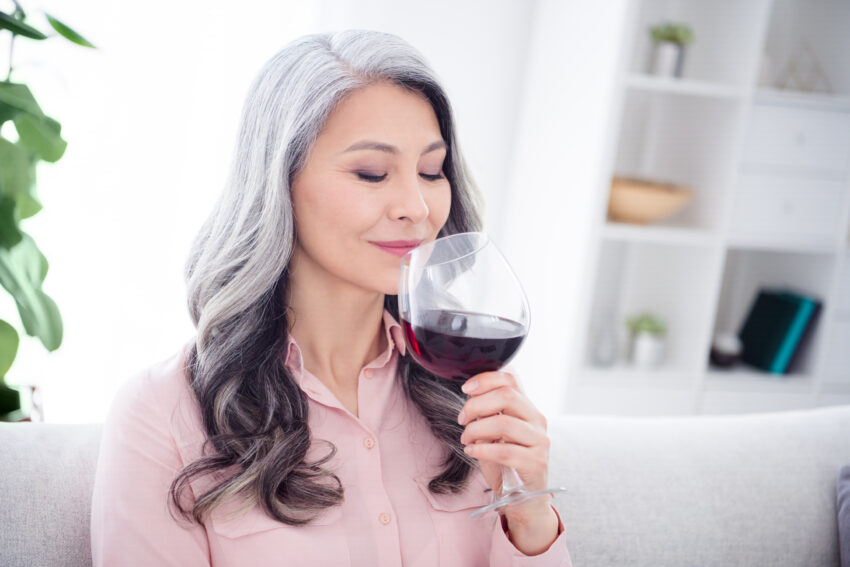 Britons are consuming too much alcohol at home due to sessions lasting longer than pub visits, an expert said, after data suggested millions of people have developed drink-related problems during the pandemic.

Professor Julia Sinclair, chairwoman of the addictions faculty at the Royal College of Psychiatrists, said millions of people are causing themselves “silent harm” from dangerous levels of alcohol consumption. About 18 per cent of adults in England were drinking at increasing or higher risk in the three months to the end of October 2021, according to data from the Office for Health Improvement and Disparities. In February 2020, 12.4 per cent of the population or about six million people drank at these levels.

A quarter of adult men were drinking at increasing or higher risk levels in the three months to the end of October, up from 17.8 per cent in February 2020. Among women, the figures were 10.1 per cent compared with 7.3 per cent.

Sinclair said the data showed people were still coping with uncertainty and anxiety caused by the pandemic while some had formed habits involving alcohol. “Some people who never drank except when they went out or went to the pub” are now drinking at home.

The NHS recommends that adults consume no more than 14 units of alcohol per week, equivalent to six pints of average-strength beer.

Many people have not reached the stage where they realise they have a problem, Sinclair said. Drinking at home “can go on for hours” and people are not keeping track of their measures as “the drinks are not coming in units”. The professor added: “You realise ‘Oh, that bottle of wine has gone’.”