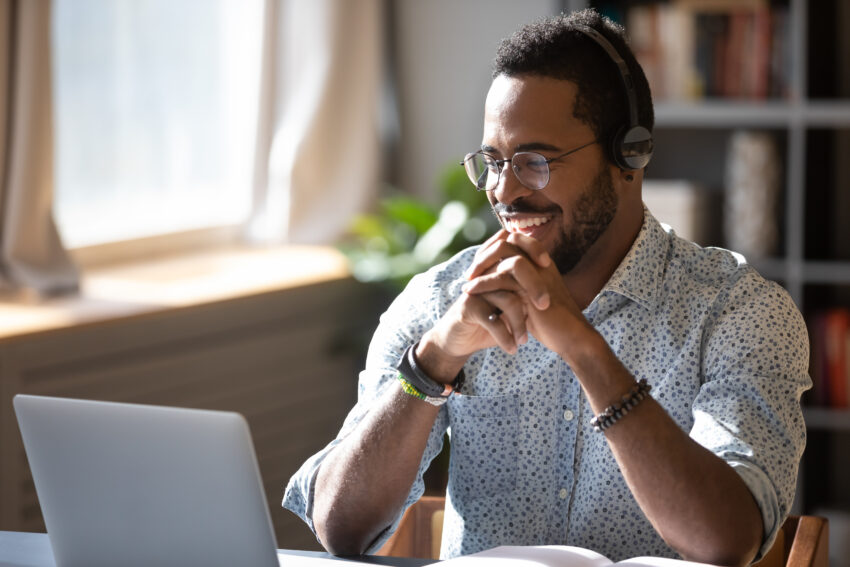 According to new research a third of IT leaders feel less stressed at work thanks to flexible technologies.

The new data found that over the past 18 months, flexible technologies facilitated the widespread move to remote working and employees have learnt to be as productive from home as they were from the office. With winter in full effect – and the changing clocks, cold weather and dark nights that have come with it – the new data shows that the benefits of remote access technologies extend beyond just workplace efficiency.

Two fifths of IT decision makers go as far as stating their job is more enjoyable as a result of the lack of stress they feel with flexible technologies in place. In addition to this, 36% of respondents feel remote access tools give their users and colleagues greater confidence in them as a decision maker, while nearly half (47%) appreciate that remote access tools not only benefit users, but IT teams too.

IT leaders anticipated a variety of challenges this winter

When asked about the biggest challenges IT leaders face during winter, a variety of potential issues were found to be in the thoughts of UK businesses. A third anticipated some challenges with being able to support both remote workers and office workers, while 30 percent said being able to support flexible working times as a result of remote working was an issue they had anticipated. Furthermore, 13 percent flagged budget concerns specifically around remote working equipment (updated laptops, headsets, printers etc…) and running the office when it isn’t at full capacity. Issues around employee wellbeing had also been considered as 18 percent flagged the impacts of physical sickness and poor mental health to be a challenge they were anticipating.

“While it’s encouraging to see that a wide range of issues are on the radar of UK organisations, it is clear that having concrete plans in place around flexible working will be important for tackling many anticipated concerns in the coming months” said Alexander Draaijer, General Manager EMEA at Splashtop, who commissioned the research. “Investing in remote access tools will give IT managers peace of mind with regards to their budgets and confidence in facilitating an efficient and productive workplace, which will ultimately lead to a better employee experience and happier workforce.”

Flexible work is only likely to get more complex

With flexible working now embedded in both the culture and practices of many UK businesses, one in four IT leaders believe that flexible working is only likely to get more complex, with the uptake of varying working patterns and an expanding list of specific individual team member needs. This is only likely to exacerbate the finding that the majority of IT decision makes now work longer hours in general as a result of flexible policies.

The survey also found that although 35 percent of IT leaders recognise flexible working has made their job harder, the majority work no longer than an hour a day extra to facilitate this significant shift in the way employees now conduct business. As well spending an extra hour enabling a distributed workforce, IT managers flagged they now also provide pastoral support to employees – with a fifth saying they act as a therapist or best friend in certain situations.

“It is encouraging to find that decision makers are already considering the future complexity of accommodating flexible working arrangements. Managing more devices, shadow IT, the rise of ransomware and threats associated with VPNs and remote desktop protocols make adequate preparations more important than ever, as we move to a world that demands the ability work anywhere and at any time” added Draaijer.

“Installing the right solutions today will have long lasting benefits for the overall health of UK organisations and IT leaders can get ahead of the curve by making smart decisions on technology before it becomes a necessilty”.

Read more:
A third of IT leaders feel less stressed at work thanks to remote access technologies

Death of the office greatly exaggerated, but will never be as busy again