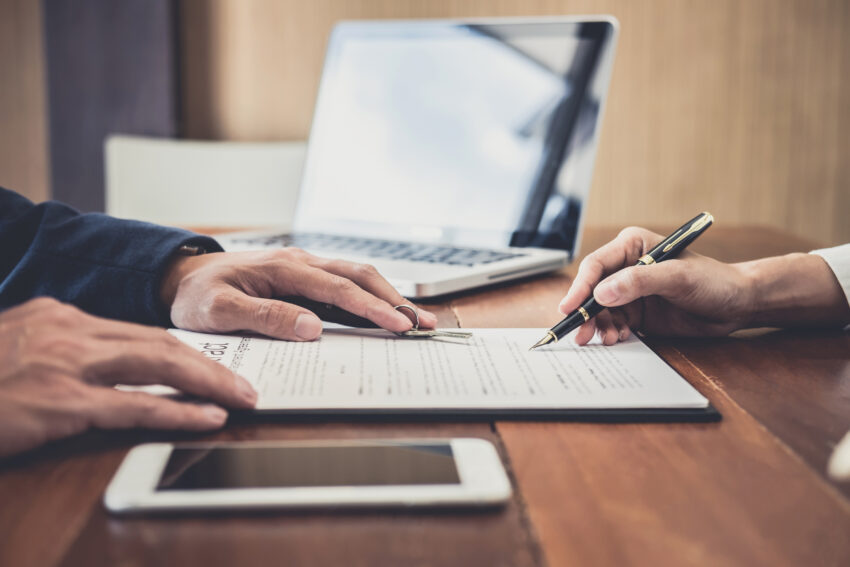 Thousands of businesses that used the Covid-19 emergency loan scheme face the spectre of higher repayments once the Bank of England raises interest rates — piling further pressure on company finances amid rising inflation and labour shortages.

Only half the lenders that offered £26.4 billion of loans through the coronavirus business interruption loan scheme (CBILS) did so at fixed interest that would protect customers from a rate rise. CBILS loans were allowed up to £5 million each.

The markets are now pricing in a 50 per cent chance of a rate increase before the end of the year.

Roger Barker at the Institute of Directors said any rise could have a “significant impact” and reawaken concerns about corporate debt — a big source of anxiety at the start of the pandemic until 0.1 per cent interest rates and then a rebound in the economy helped quell those fears. But sentiment is souring again amid supply-chain problems, inflation and the prospect of higher national insurance.

Profit warnings by listed companies are also rising, according to accountancy firm EY. There were 51 in the third quarter, up from 19 in the previous three months.

“We’ve put to the back of our minds the risks that corporate indebtedness could pose to the economic recovery. We’ve assumed the economy is going to move ahead, locked in at low interest rates,” Barker said.

Business groups are expected to urge Rishi Sunak to avoid adding to the burden on firms at a meeting tomorrow — nine days before his autumn budget.

The CBILS was aimed at smaller firms with a turnover of less than £45 million and was interest free for the first 12 months. When the scheme closed at the end of March almost 110,000 loans had been granted. The government provides an 80 per cent guarantee to the bank advancing the loans.

According to the British Business Bank, which oversaw the emergency loan schemes, 51 per cent of the 116 accredited CBILS lenders offered only fixed-rate loans, 32 per cent a mix of fixed and variable interest rates, and 17 per cent only variable rates. Lenders under the CBILS were allowed to set their own rates, as long as they were below 14.99 per cent.

The Federation of Small Businesses urged lenders to be cautious about raising rates. “Thousands of small businesses are already under the cosh as they slowly recover from the pandemic,” Mike Cherry, its chairman, said. The British Business Bank said: “The terms offered, including interest rates and whether interest was fixed or variable, were . . . subject to agreement between the lender and the borrower. We would expect lenders to treat their customers fairly.”